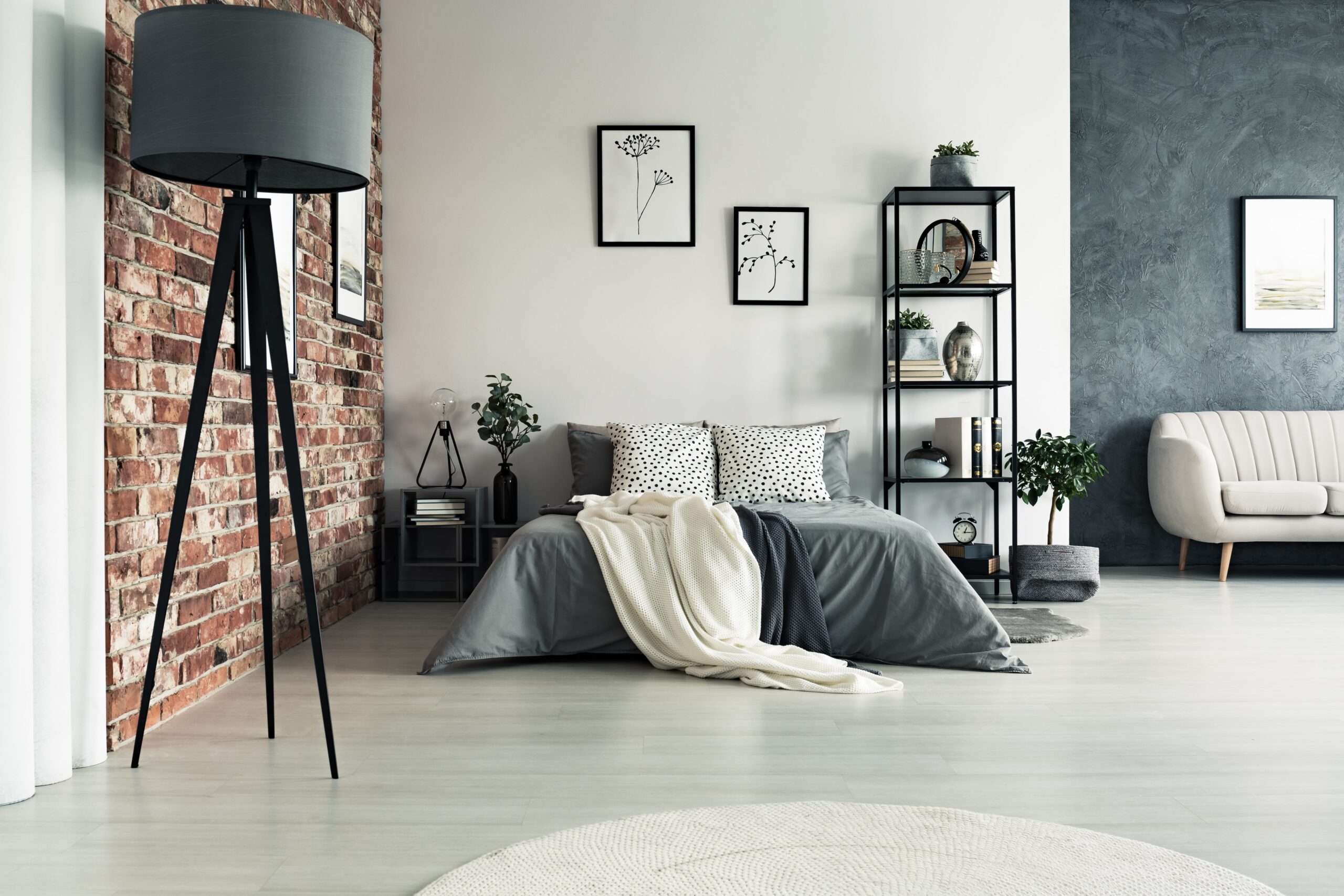 What Is A Studio Apartment?

In a studio apartment, there is no physical separation (in the form of walls) between a bedroom, living room, and kitchen. There is just one open space that serves all three purposes. Only the bathroom has walls separating it from the rest of the space.

What Is A (Legal) One Bedroom Apartment?

Studio vs. One-Bedroom Apartments: The Differences

The walls that separate the bedroom from the rest of the apartment may seem like the defining difference between the two, but it’s not just the walls. Otherwise, all studio apartments in NYC could be converted to one-bedroom apartments. The bedroom has to comply with the NYC habitable space code.

The differences between the two types of apartments include:

Size and layout (one-bedroom or studio) are just two of the factors that affect housing cost, regardless of whether you are buying or renting. A studio apartment in West Village may command a higher rent than a one-bedroom in Queens. But in one neighborhood, the cost or rent of a one-bedroom apartment will almost always be higher than a studio.

A one-bedroom apartment offers significantly more privacy compared to a studio apartment, even if you use temporary separations like curtains in a studio. This makes studio apartments more suitable for single dwellers that rarely expect company and require no distinction between their bedroom and living space (where they entertain guests). One-bedroom apartments might be good for couples and individuals that frequently entertain guests at their place. 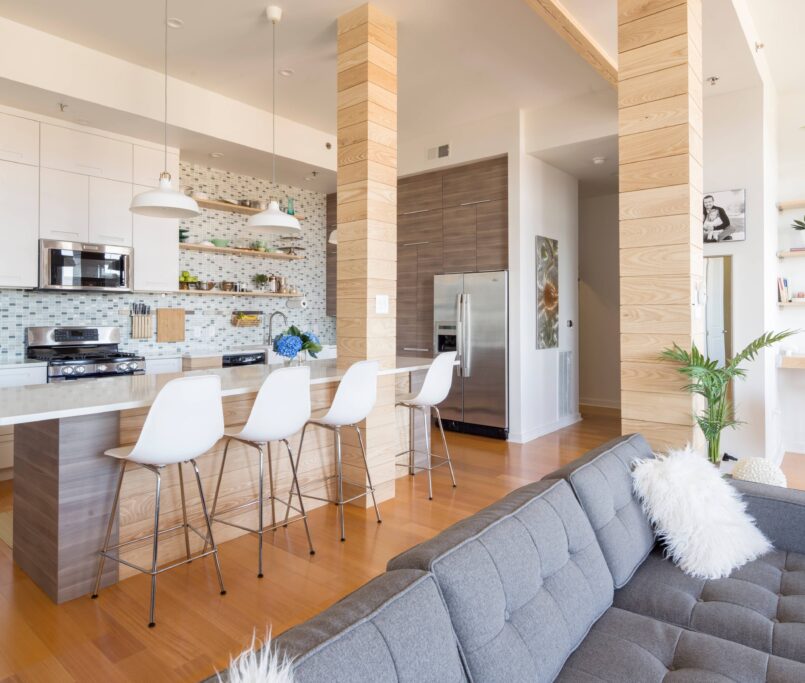 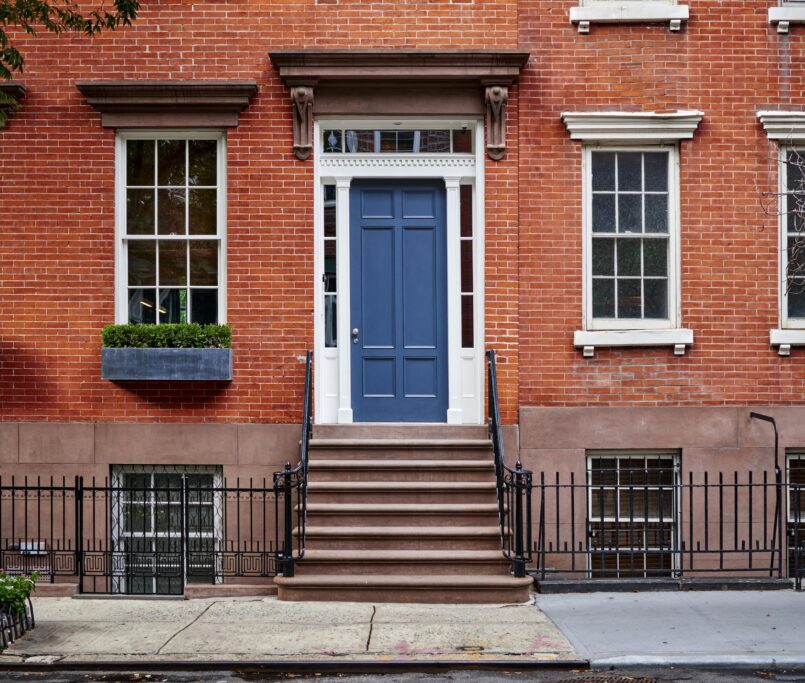