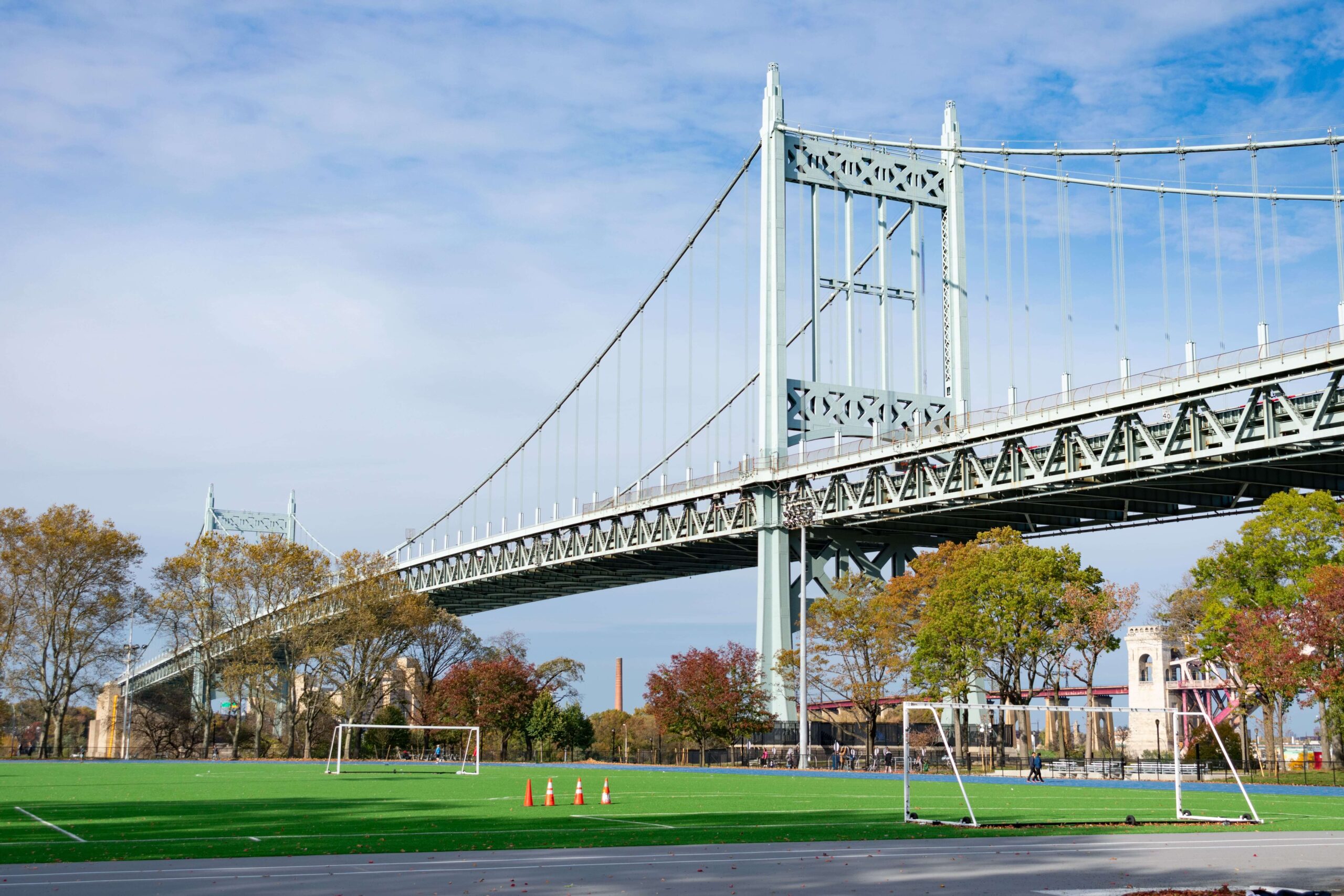 Astoria – named after the wealthiest man in America in the mid-1800s, has humble beginnings and a modest present. But the neighborhood is quite rich in culture and diversity, and its vibrant community makes up for its lack of architectural marvels.

Astoria (including Ditmars Steinway) is bordered by the East River on two sides. On the remaining two sides, the neighborhood is adjacent to Long Island City, Woodside, and Sunnyside.

Astoria was given to (and named after) one William Hallet by then Dutch director-general around the mid-1600s. Another source claims that he bought the land from two native chiefs in 1664. The next landmark in the history of Astoria was in 1839 when it was incorporated, still under its old name Hallet’s Cove. The name was later changed to Astoria.

Astoria was previously named Hallet’s Cove, after the landowner who settled there in 1652 and owned about 2,200-acres of land, including all of what’s today’s Astoria. The city was named after Astoria sometime after 1939, after John Jacob Astor in an attempt to convince him to give $2,000 to the city (though he only gave $500).

Great food is something Astoria is famous for, and some of the most highlighted food establishments in the neighborhood are:

What Is Astoria Known For?

The NYC government published its Community Health Profile Report on Both Astoria and Long Island City, with a collective population of 199,969. Other sources put the population somewhere between 88,000 and 119,000. The median income indicates it as a financially modest neighborhood, and the bulk of the population (about 80% or more) rent their homes.