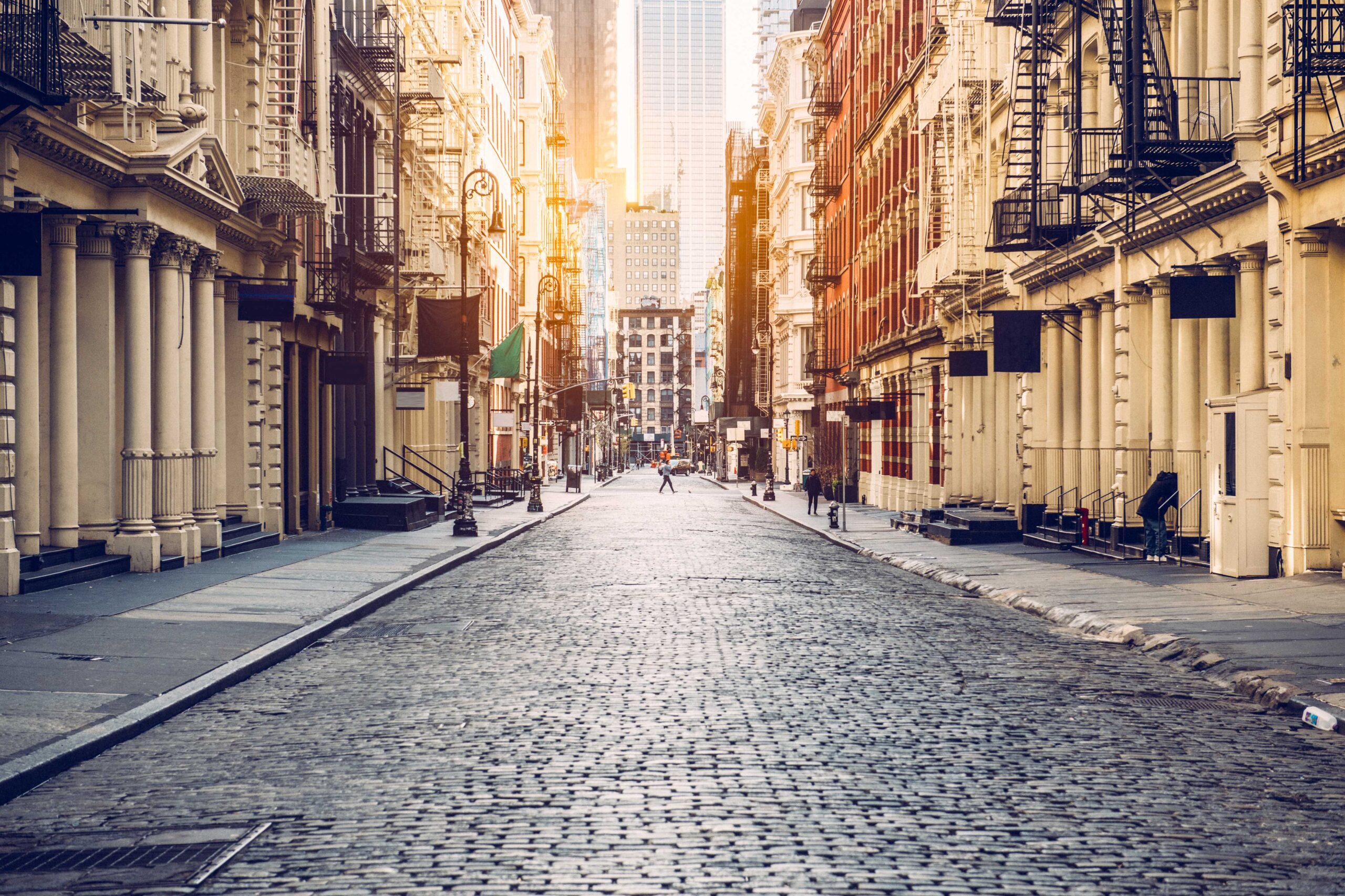 The first settlement for freed slaves in Manhattan, the cast-iron center of the country, an affordable artistic haven, and now, one of the fanciest neighborhoods in the borough, SoHo has transformed several times during the last few centuries and has retained its historical flavors.

SoHo is bounded by 6th Avenue on the west, West Houston Street on the north, Crosby Street on the east, and Canal Street on the south. However, some sources claim slightly different boundaries of the neighborhood.

SoHo’s history is connected to Dutch, like most other areas of NYC, but it’s a bit different. It was part of the land given to freed black slaves and was the first settlement of its kind in Manhattan. The land containing SoHo changed many hands and saw little development until the 1800s when a large water reservoir called the Collect Pond (polluted due to industries in the vicinity) was drained. Between 1820 and 1895, it was home to one of NYC’s premier pleasure gardens called Niblo’s Garden.

It also saw extensive industrial growth in the 18th century, especially in textile. It was during this time that SoHo got its characteristic cast-iron architecture (1840 and 1880), which became a historic district in 1973. The industrial era of SoHo fizzled to nothing in the 1900s, and in the 70s, artists started to move into these industrial buildings with large, open lofts. The neighborhood began to change as mixed-use in the 80s.

The neighborhood still retains its industrial and artistic roots. In 2010, another extension to the original SoHo Cast Iron District was approved.

SoHo means South of Houston. The name refers to the neighborhood’s northern, undisputed boundary, Houston Street. This is similar to other NYC neighborhood names like TriBeCa and NoHo, but SoHo is significant because it started this nomenclature. Chester Rapkin, a Twentieth-century city planner who was the NYC planning commissioner between 1969 and 1977, is regarded as the Father of SoHo.

Other names associated with the neighborhood are the Valley (due to low-rise constructions) and Hell’s Hundred Acres, a name given by the city’s fire department after a slew of warehouse fires.

SoHo is home to some great and unusual food establishments.