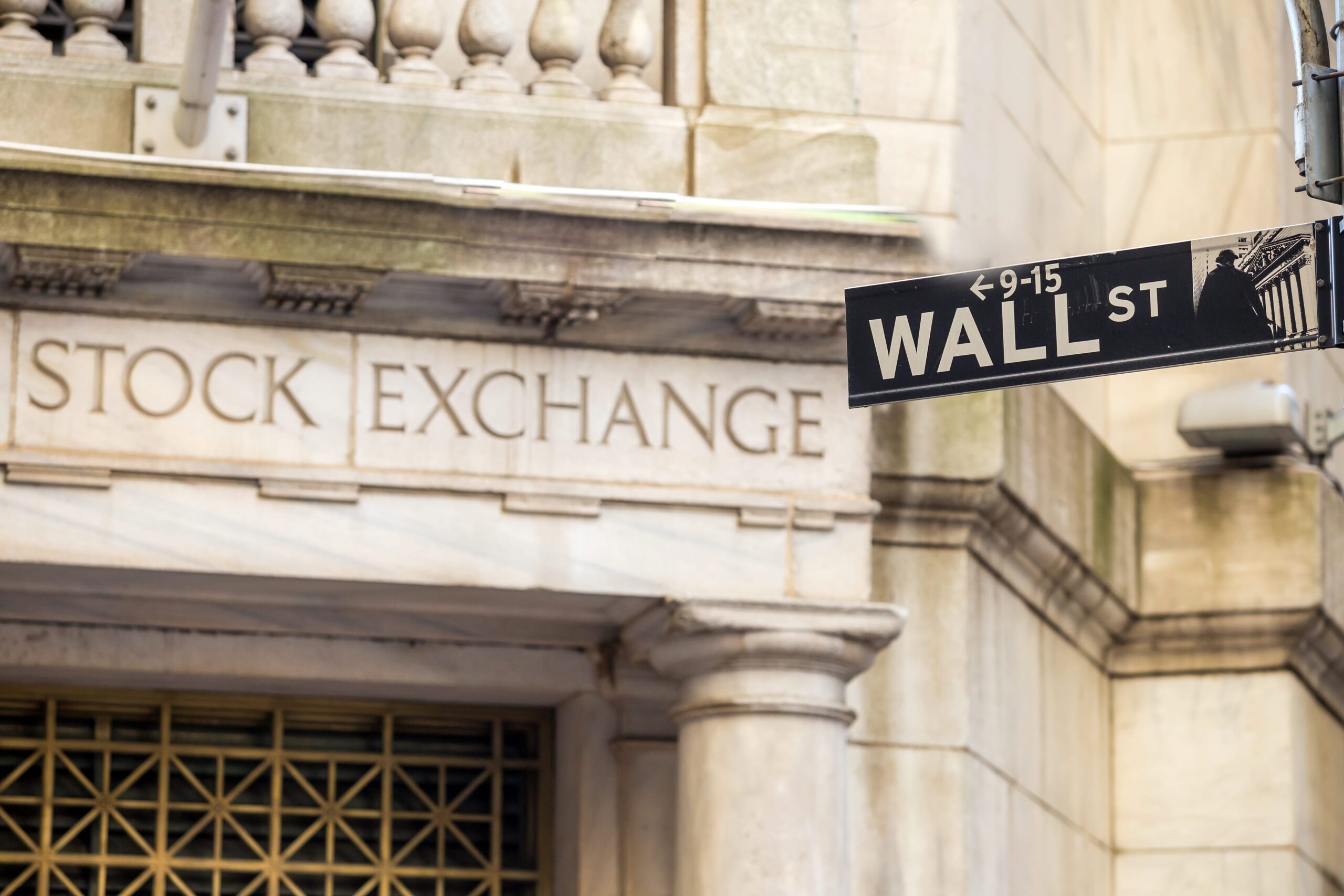 Financial District – The “one” neighborhood that encapsulates the corporate aura associated with NYC, the global financial center. It’s a unique blend of historic landmarks and iconic skyscrapers, buildings that shaped (and are still shaping) the global financial landscape.

Financial District covers most of the lowermost tip of Manhattan Island. It was the tip of the island until Battery Park City was raised from the Hudson River. Now it borders that neighborhood on the west (separated by Westside highway), the Battery in the South, East River in the East, and the neighborhoods of TriBeCa, Civic Center, and Two Bridges in the North.

The Financial District has a rich history, and it has been financially and strategically important since the beginning. It was first occupied by the Dutch in the 1600s and called New Amsterdam for Fort Amsterdam, which was meant to protect the inland fur trade. Then the British took over and renamed it New York City. This makes it (or, in a broader context, lower Manhattan) the birthplace of NYC. Some Financial District street names still retain their Dutch/British roots. Wall Street was literally a wall to prevent the Dutch side from the English one, which it didn’t. Broadway was the broadest street.

After the war of independence, the Buttonwood Agreement was signed in 1792, which became the roots of what would become the New York Stock Exchange (NYSE). It got an official building once in 1865 then again in 1903. The Financial District was almost destroyed in 1835 due to a fire, but its financial roots/pedigree remained. The neighborhood also became the birthplace of the great depression of 1929, which swept across the whole world.

September 11 attacks, one of the most historically morbid events which practically changed the course of history, and not just for the US but for the entire world, also took place in the Financial District. But the redevelopment that started after it is a testament to the country’s resilience. In 2011, the Federal District also saw the beginning of Occupy Wall Street protests.

The exact origin of how Financial District or FiDi is unknown, but it’s believed that the financial/trade importance of the area, which was established by the Dutch and retained by the British, is the reason it’s called the Financial District.

Important business can hardly be done on an empty stomach, so as one of the business/trade capitals of the world, the Financial District contains a great variety of amazing food establishments.

Another attraction that bears mentioning outside the usual list is The National September 11 Memorial Museum (180 Greenwich St). It’s located at the exact site of the twin towers and is a stunning, thought-provoking memorial to one of the greatest national tragedies.

What Is the Financial District Known For?

The population of the Financial District is 63,383.