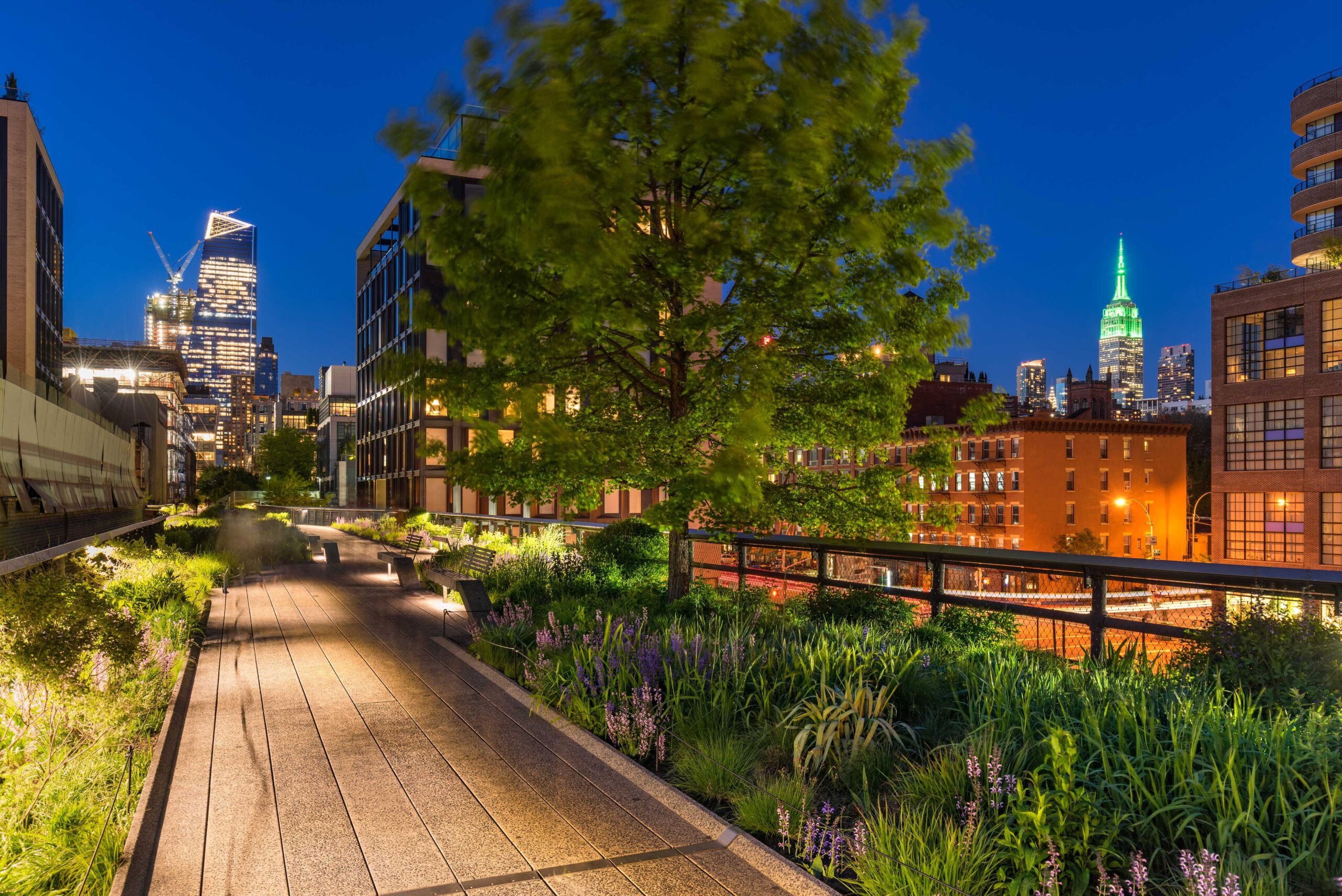 Delicious food, amazing museums, powerful history, diverse and inclusive population, and a vibrant nightlife – All of these can be used to describe one of the few NYC neighborhoods that still retain their colonial names. This beautiful, culturally enriched, and historically potent neighborhood holds a great many attractions for its visitors.

The boundaries of Chelsea have been a bit contentious. By the most generous definition, Chelsea is bounded by 34th street, 7th Avenue, and 14th street on the northern, eastern, and southern sides, with Hudson River on the west. This puts one of the youngest neighborhoods: Hudson Yards inside Chelsea boundaries. More restrictive definitions pull the neighborhood down (from the North) to 29th street. But the core of the neighborhood (undisputed part of it) is below 27th street.

The Manhattan neighborhood we call Chelsea was once inhabited by Algonquin Indians and was known for its abundance of game. Then came Europeans who developed it as farmland, with Chelsea becoming part of Jacob Somerindyck’s farmland, who sold it to an English major (Retired) in 1750, and it remained in his family for some time. In the 1800s, Clement Clarke Moore, English Major’s grandson (maternal) who is famous for “A Visit from St. Nicholas,” started dividing the land he owned and selling it to New Yorkers with guidelines and restrictions on how to build.

Chelsea got its name from the retired British major and landowner Thomas Clarke who bought 94 acres of land (in 1750), where we currently have the neighborhood of NYC. That land became the root of the Chelsea neighborhood, and Clarke named it Chelsea after an English veteran hospital and soldier’s home called Royal Hospital Chelsea, founded in the late 1600s. Chelsea is one of the few neighborhoods in NYC that retained its original name.

Chelsea is well-known for its food scene and is home to many great food establishments:

What Is Chelsea Known For?

Manhattan District 4 has a population of 122,119, which includes Chelsea (along with Clinton and Hudson Yards). Different sources put the population of the neighborhood itself between 48,000 and 60,000.