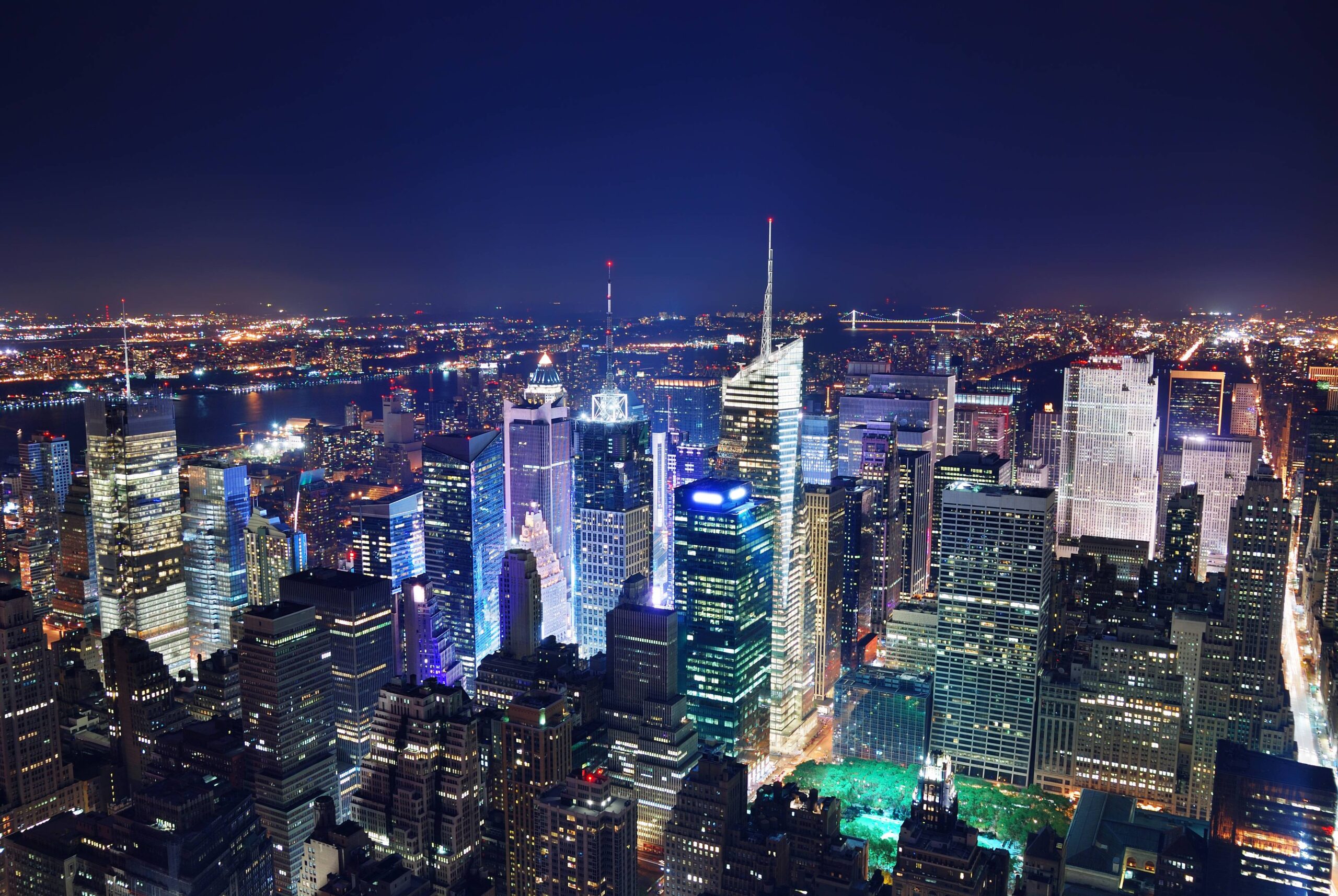 Midtown West – A neighborhood that’s evolving beyond the roots of its original name: Hell’s Kitchen and succeeding spectacularly. Midtown West is now home to a diverse population and beautiful architecture.

The boundaries of Midtown West or Hell’s Kitchen (including the Theater District) may vary depending on the sources. But traditionally it is known as covering 34th to 59th Street, and 5th to 12th Ave.

Relatively little is known about Hell’s Kitchen’s history before the 1800s, apart from the fact that farmhouses were owned here by Andreas Hopper and later its descendants. George Clinton also had a farmhouse here. In the 1850s, the opening of the Hudson River Railroad contributed a lot to the industrialization of the neighborhood.

During the early 1900s, the warehouses in the neighborhood proved the ideal location to store alcohol in the prohibition era. The population saw a major shift first in the 1930s when prohibition ended, and when container shipping became the norm and piers connected with Midtown West slowly declined. Many longshoremen were out of work. The area changed further when the Lincoln tunnel was built.

In the 2000s, the development of Hudson Yards contributed to making the neighborhood more upscale.

The name “Midtown West,” while referring to the geographical location of the neighborhood, is relatively new. However, Hell’s Kitchen is the name that goes far back (to the 1800s). There are multiple theories as to how this area (or part of the neighborhood that originally got that name) got the name Hell’s Kitchen (Possibly in the mid-1800s). Some say that a police officer referred to it as “Hell’s Kitchen” in a comment to his partner. Others refer to a comment made by Davy Crocket. The first print appearance of the name was in 1881.

Nowadays, the neighborhood is mostly referred to as Midtown West or Clinton, after DeWitt Clinton.

There are a lot of great places to eat in Hell’s Kitchen and an amazing ethnic variety.

What Is Midtown West Known For?

The recent estimates for the population of Midtown West put it somewhere around 50,000. That’s a modest increase from the 2000 population of about 44,000.

One building in the neighborhood (Manhattan Plaza) is associated with several celebrities: The idea for Seinfeld was conceived, Alicia Keys wrote her first song, and Samuel L. Jackson worked as a guard there.