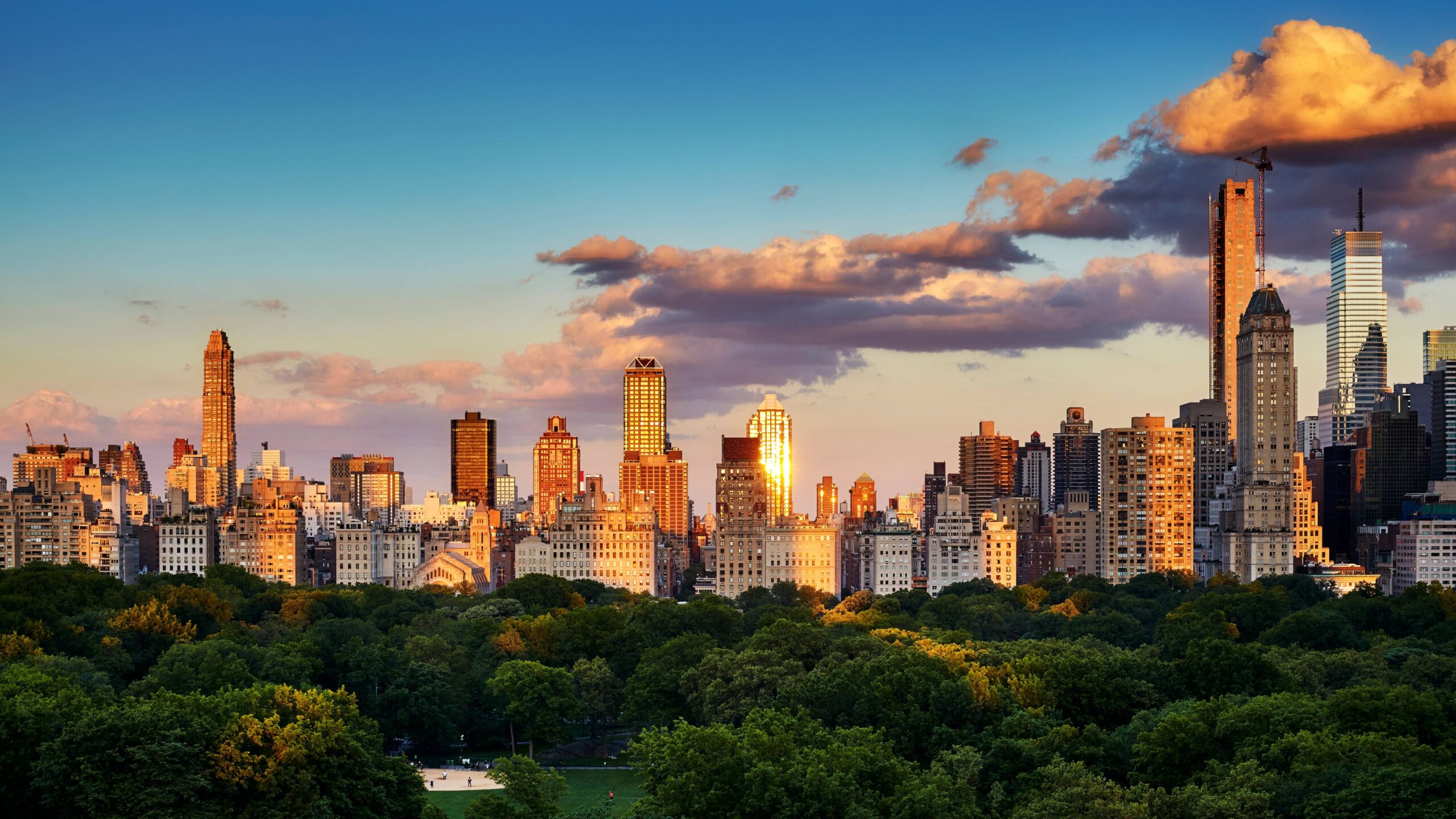 Upper East Side – known for elite class residents and old money, had surprisingly humble beginnings. The affluence that has been part of the fabric of this neighborhood for over a century is reflected in its architecture and commerce, making for some truly worthwhile sights.

The Upper East Side is a Manhattan Neighborhood with the east river to its east and Central Park/ Fifth Avenue to the west (which is one of the primary drivers of cost and desirability of the neighborhood). On the north and south, the neighborhood is bounded by 96th and 59th street, respectively.

Upper East Side once served as a “boundary” between Harlem village and the city, and the land belonged to no one. The neighborhood started seeing some activity after 1837, thanks to the New York and Harlem railroad. But in the early 1800s, most residents were middle-class professionals and merchants. Part of what’s now the Upper East Side was divided into house lots by James Lenox.  Another famous resident saw the building of beautiful townhouses in the Upper East Side around the 1860s. By the 1910s, the large townhouses started appearing alongside the fifth avenue.

The Upper East Side got its name in 1896. It comes from the incorporation of the “Upper East Side Association of NYC” with the secretary of state, which was done to bring the residents and property owners of the area together. It’s the earliest known mention of this name.

Upper East Side is home to several posh, fine-dining establishments.

What Is Upper East Side Known For?

The population of the Upper East Side was estimated at over 225,914. And while not all the residents fall into the affluent category, a lot of them do. About 44% of its households have a yearly income of $200,000 or more, and the average household income was over $322,000 by 2017, though current estimates put the number far below.

Interesting Facts About Upper East Side